The rollercoaster ride of a show starring Stanley Townsend will run from July 16 – 27 in the Town Hall Theatre, Galway

Incantata promises to be one of the Irish theatrical highlights of 2018 and like so many brilliant plays before it, Paul Muldoon’s Incantata will make its world premiere at Galway International Arts Festival. It’s a deeply moving story of love and loss told with humour and grace.

GIAF Artistic Director Paul Fahy said: "It’s my hot tip for this year’s festival. Audiences are in for treat with this rollercoaster ride of a show. We’re thrilled that Incantata is going to have its world premiere at the festival. It was so exciting being in the rehearsal room this week and watching what Sam and Stanley have done in making Incantata into such a fantastic great play. There’s great humour in the text as much as the heartbreak and loss and of course a great love story.”

He went on to say: “On a human level everybody is going to really relate to what they’re watching on stage because Incantata is a story of a man we’re watching on stage remembering this wonderful relationship, the beauty of that relationship and the love that they shared in as much as it is about the grief and the loss and and the heartache of his former partner dying.” 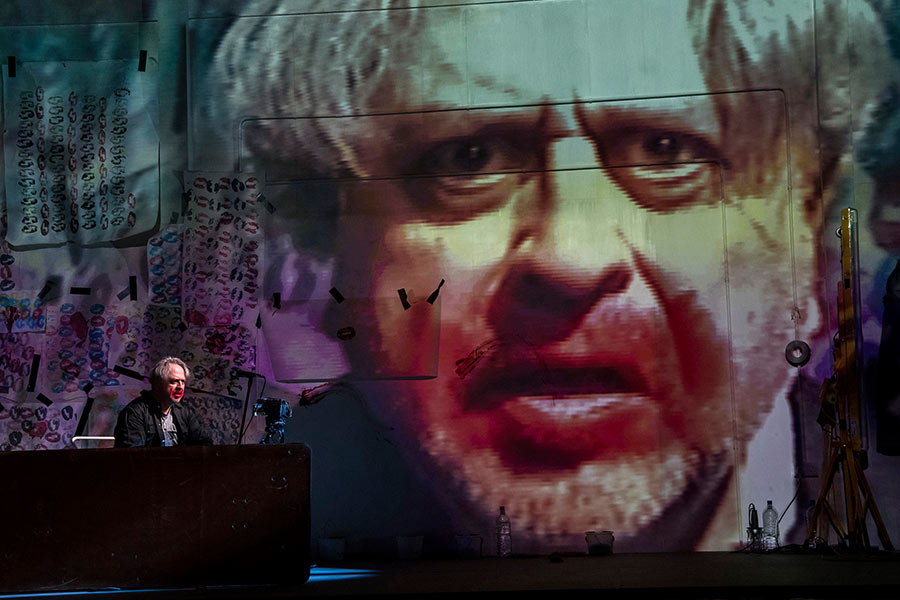 Incantata was written by Pulitzer Prize winner Paul Muldoon about the great artist, and his former partner, Mary Farl Powers, who died at the very young age of 43. Muldoon wrote it in the immediate aftermath of Powers’ death and it was a way for him to remember Powers and to celebrate her while coming to terms with losing someone he loved. 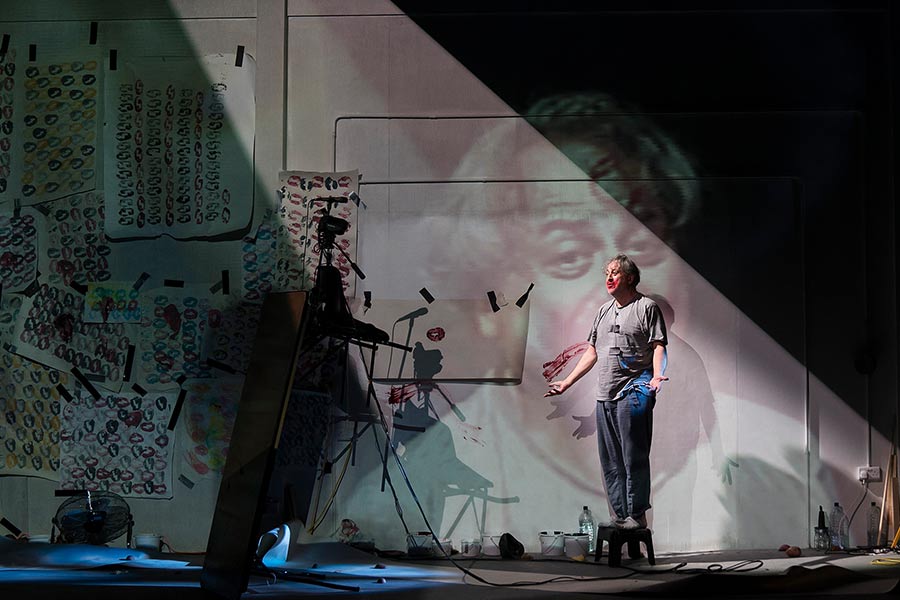 Commenting on the play, actor Stanley Townsend said: “We’ve imagined a whole life that is based on Paul Muldoon’s writing but it goes beyond that too. It’s a story full of love, full of heartache, full of sadness, and with love and laughter.” Paul Fahy says audiences can expect “a real tour-de-force performance” from actor Stanley Townsend, a Dublin native who was most recently on stage in the West End recent production of Glengarry Glen Ross. A familiar face on both Irish and British stages and screens, Incantata sees Townsend make a welcome return to the Irish stage after an absence of six years. Townsend went on to say. “It’s amazing that there’s only me on stage but there seems to be an awful lot of people in this play."

Award-winning Director Sam Yates said they have had a surprising amount of fun in the rehearsal room given the subject matter. Describing it as “Funny one minute, tragic the next, it’s about trying to make something good from grief. Anyone watching will take a lot from it.”