Say hello to some of the city's best handmade crafts, from artisan brews to quirky jewellery.

Ireland is in the midst of a craft renaissance, with trailblazing artisan designers creating exquisite works of handmade crafts such as ceramic, textiles, food and more. 2015 was the Year of Irish Design, and it made Ireland known internationally for producing superbly crafted works, instilled with tradition, skill and character. Here’s how to buy, taste and experience the best of Galway’s crafts.

My Shop... Granny likes it

Don’t be fooled by the name, this super stylish city centre shop started as a pop-up but it became such a success that owner Rona O’Reilly opened up a permanent space in the city. This tiny shop is an eclectic Aladdin’s cave crammed with award-winning handmade crafts such as jewellery, ceramics, textile, glass and lots more. There are over eighty Irish designers stocked here, with a strong representation from Galway. 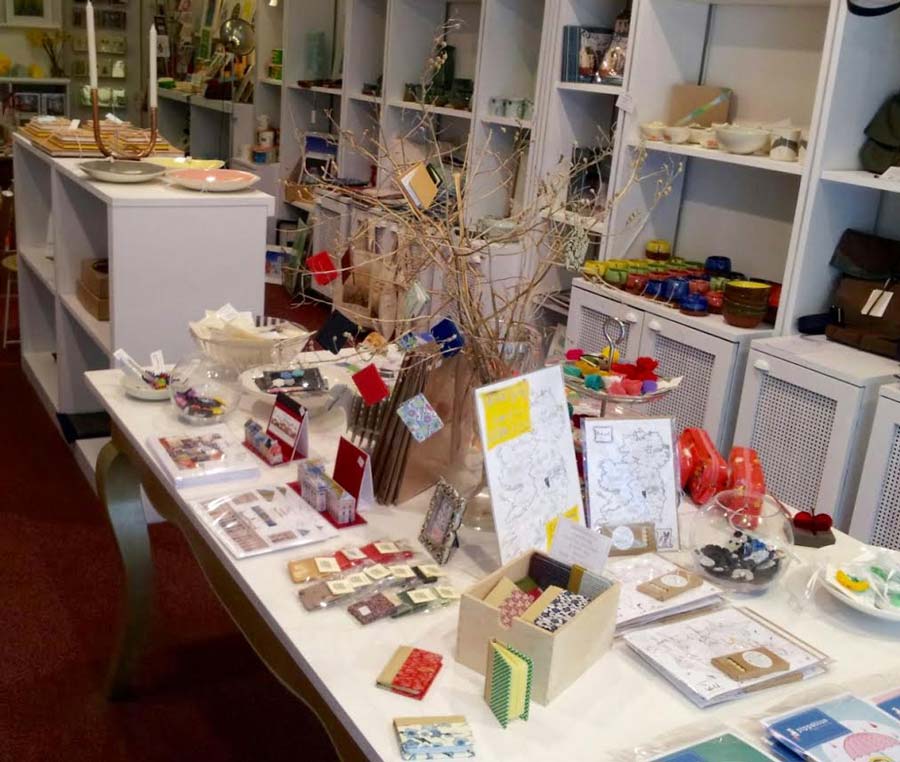 The Claddagh ring, consisting of two hands holding a heart that’s wearing a crown, is Ireland’s most famous traditional ring. The story of the ring began when a fisherman from the poor fishing community of Claddagh was sold into slavery to a goldsmith. Pop in and speak to owner Jonathan Meyers for the full history. They are the original Claddagh ring makers, going as far back as 1750, and they’re also the oldest jewellers in Ireland. You can’t get more authentic than that.

Barbara and Nanke Ulrichs arrived on the west coast of Ireland in 1979 and began the story that is Wooden Heart. There are no gimmicky plastic playthings here; the focus is on durable toys and games. Entering the shops is like reawakening all your childhood fantasies – it’s packed with beautifully crafted wooden toys, which are also ethically produced, educational and enduring. Not to mention the books, games and gorgeous bedroom accessories. The kids will adore it, and so will you. 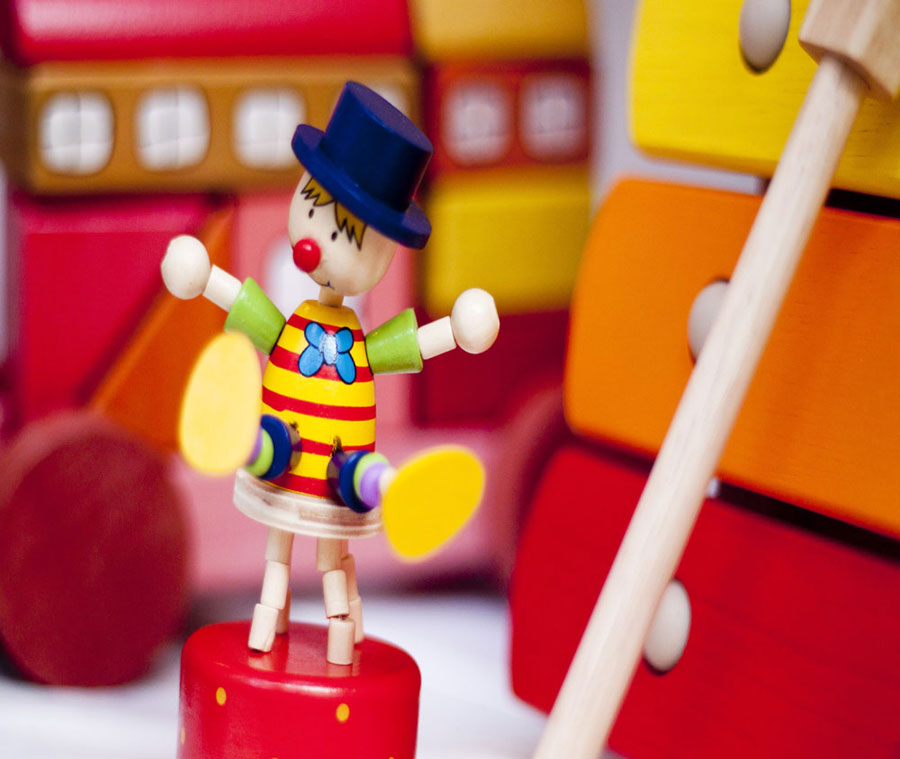 Galway's famous street market has been trading in the medieval centre of Galway by St Nicholas’ Collegiate Church for centuries. Stroll through dozens of stalls selling local produce and handmade crafts: fresh fruit and vegetables straight from the earth, gourmet chocolate, hard-to-find work of literature, vintage jewellery – and some of the sweetest donuts you’ll ever taste, made right in front of you. Meet the local artisans and hear the stories behind their work – they’re only too happy to have a chat.

‘Beer is like any other food: the fresher and less processed the better’. That’s the maxim behind independent artisan brewery Galway Hooker. They’ve received numerous awards, including being twice named as ‘Ireland’s Best Beer’. Brewed using only malt, hops, yeast and water, the end result is a refreshing, full flavoured taste. Their flagship beer, Galway Hooker Irish Pale was the first permanent pale ale to be produced in Ireland. Pretty impressive. 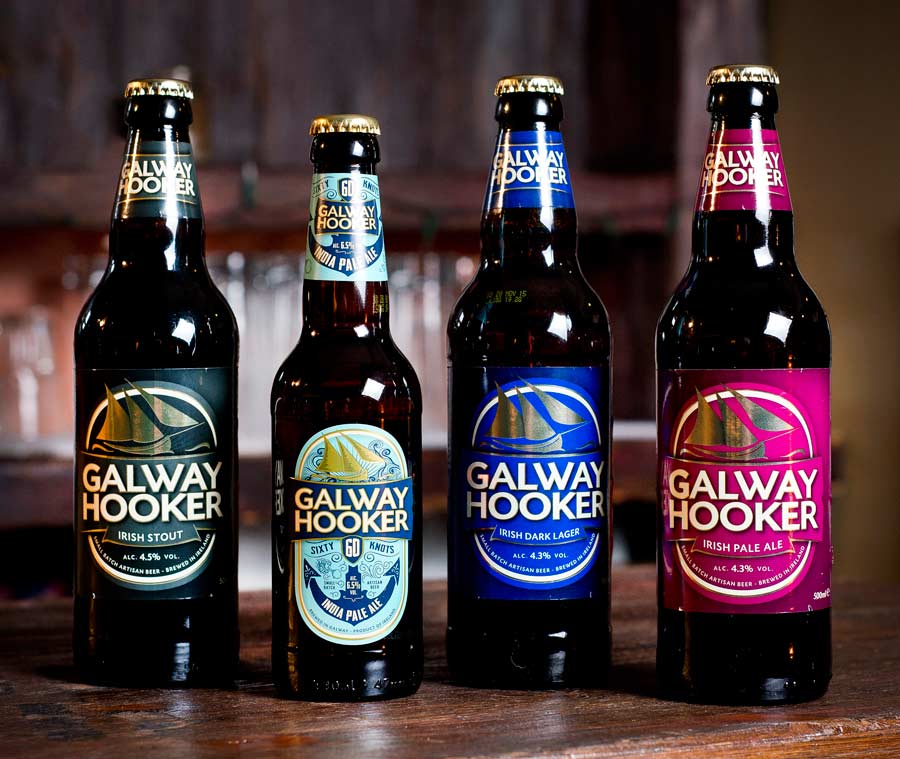 This music shop is tucked within the walls of an old Francisan monastery in the quaint village of Roundstone. It’s run by master craftsman Malachy Kearns – better known as Malachy Bodhrán among folk musicians. He’s been crafting Ireland’s oldest musical instrument for 35 years, the bodhrán (bow-rawn), a one-sided drum made from goatskin and beaten with a stick. It’s known as the heartbeat of traditional music and hearing its lustrous beat will have you up and dancing in no time. 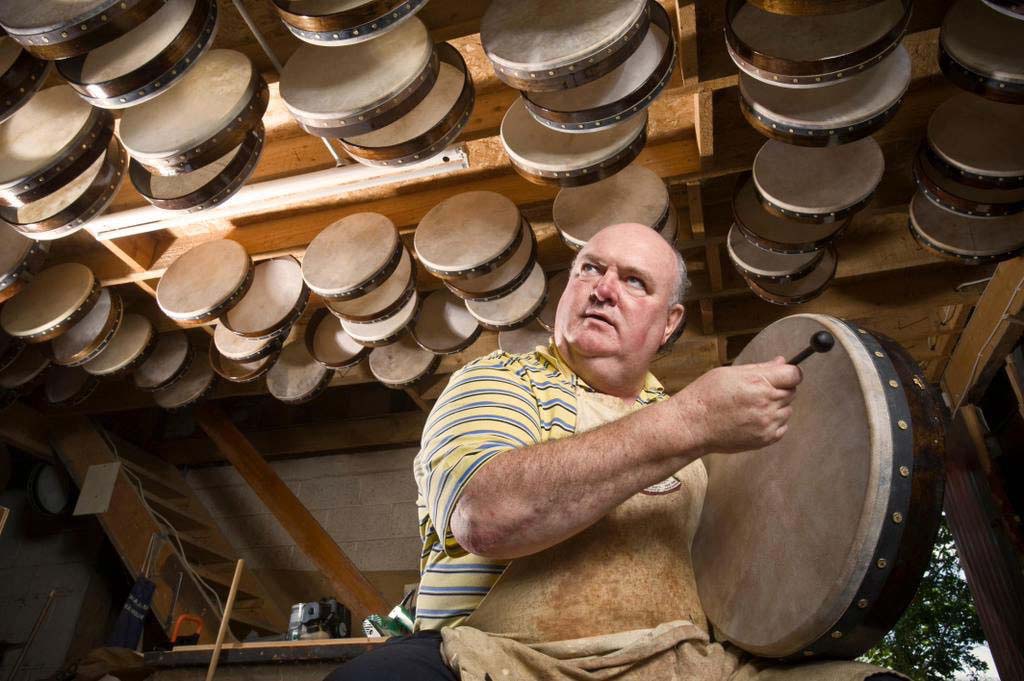 Like the sound of getting crafty in Galway? Start planning your perfect summer.