In two weeks time, we will present out largest and most ambitious programme to celebrate our 40th Galway International Arts Festival. While always looking to the future, we're indulging in a little nostalgia this week, sharing our archives from over the years.

"For its four decades the Galway International Arts Festival has reminded us that the arts are a crucial vehicle for citizen participation and that good artistic work is an essential part of being human. The festival has enabled the showcasing and appreciation of such artistic work, in the process broadening and deepening Ireland's international reputation as a country and a people defined by its artistic work and enriched by its inventive, creative and original people.” 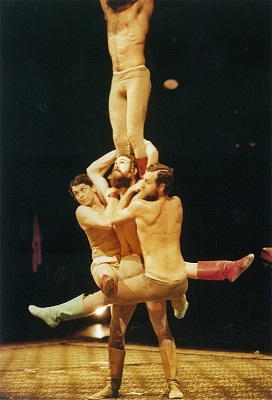 The Festival was established by a group of fledgling and experienced artists, who, sitting around a kitchen table one afternoon, dreamed of bringing world-class artists to Ireland, while also supporting Irish artists and showcasing their work on the world stage, creating unique and wonderful experiences for all...and so they did. 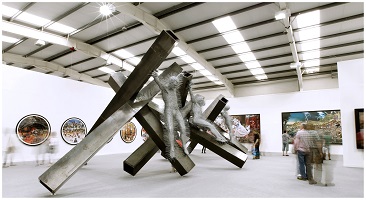 Over the ensuing 39 years, the Festival has contributed massively to placing Galway firmly on the map, as both a key cultural centre for the arts and a cultural tourism destination. It has also founded and acted as a seedbed for a number of well-known and established arts organisations in Galway. 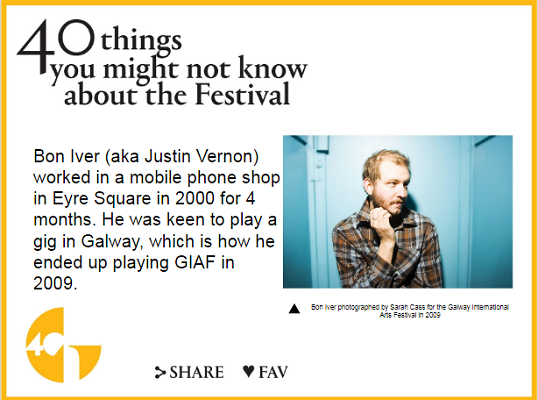 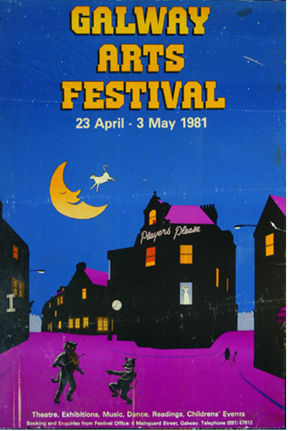 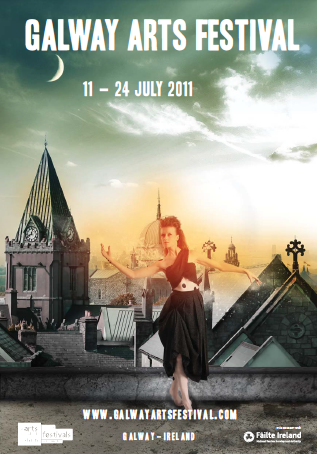 “The Festival has come a long way in 40 years and that is down to the cast of thousands who have contributed so much along the way - all the festival employees, all the board members, the thousands of volunteers, our supporters, our audiences and all those wonderful artists over the last 40 years who created such great memories," said Galway International Arts Festival CEO John Crumlish.

Artistic Director Paul Fahy added, “Galway International Arts Festival has connected artists and audiences for four decades, creating many magical memories and making a huge impact or our lives. We are very grateful to all of the artists we have been privileged to have as our guests and collaborators, and to our audiences who have been so open and embracing to their talents and imagination.” 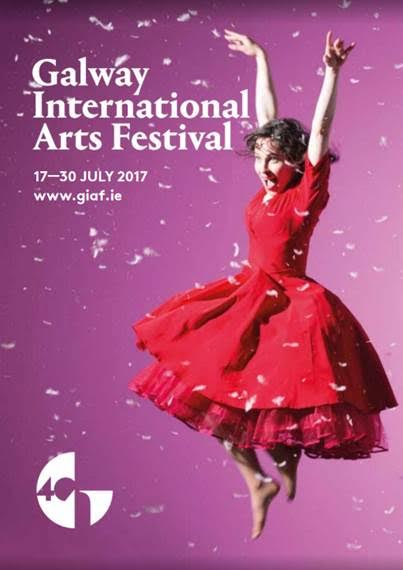 Galway International Arts Festival 2017, which takes place from 17-30 July in Galway, marks the festival's 40th festival and GIAF's largest and most ambitious programme to date. New opera and theatre, including four world premieres; Live at the Absolut Big Top; a First Thought programme that discusses Power; extraordinary visual art and street spectacle; and a special 40th Festival commission are among the highlights.

This programme is supported by Creative Ireland, Galway City Council and the Arts Council.